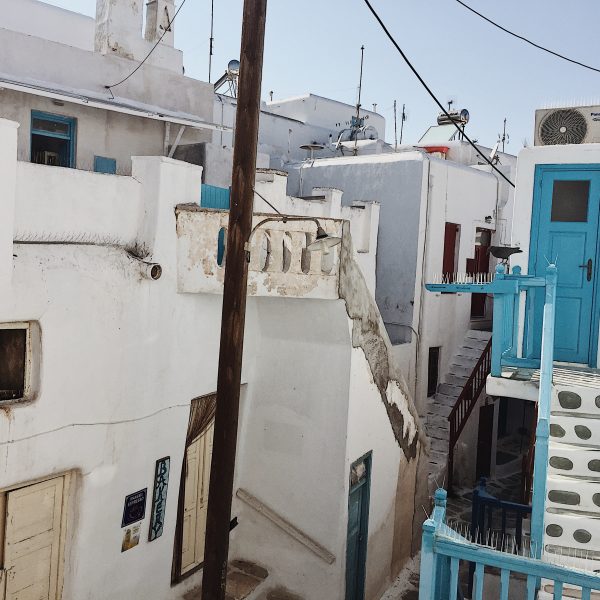 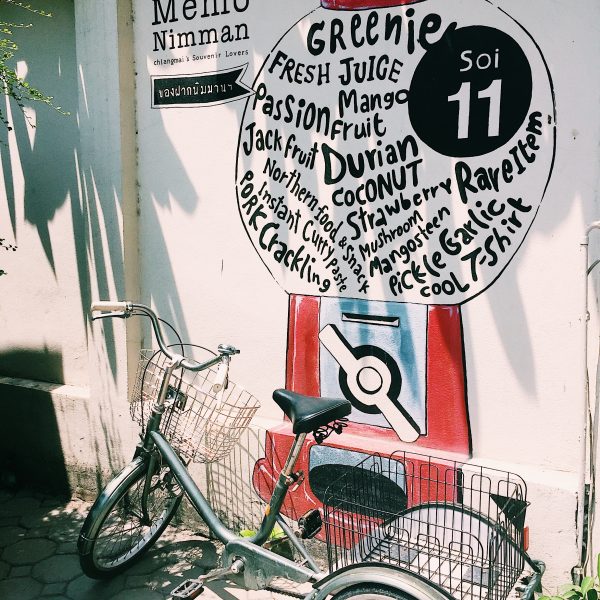 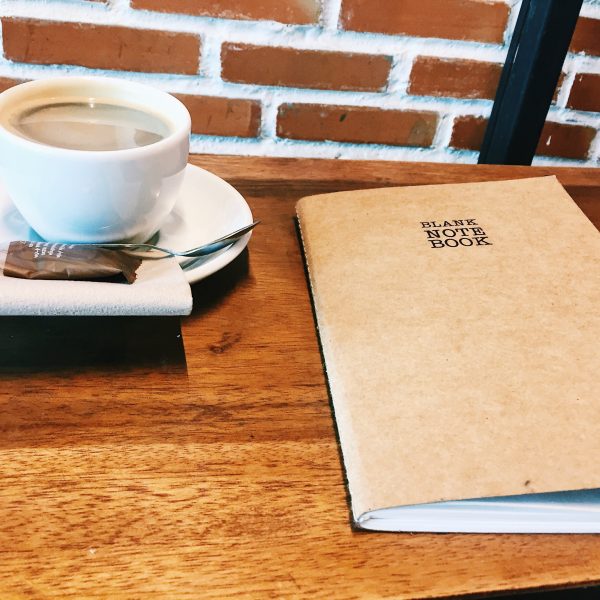 Angels and Demons: What it’s like to be a Villain... 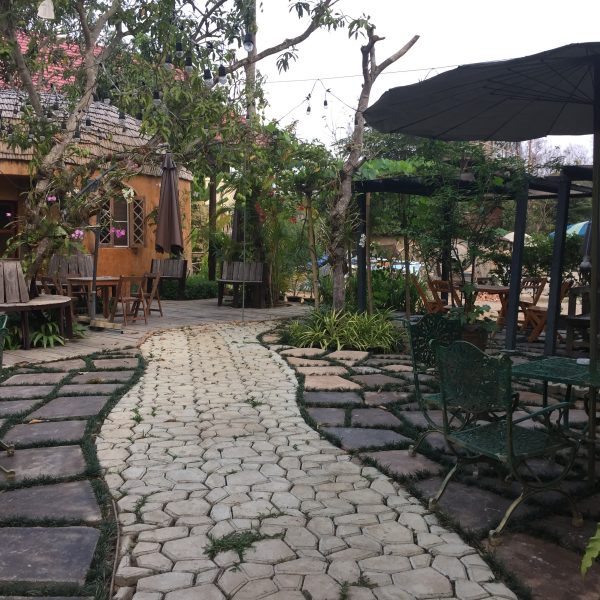 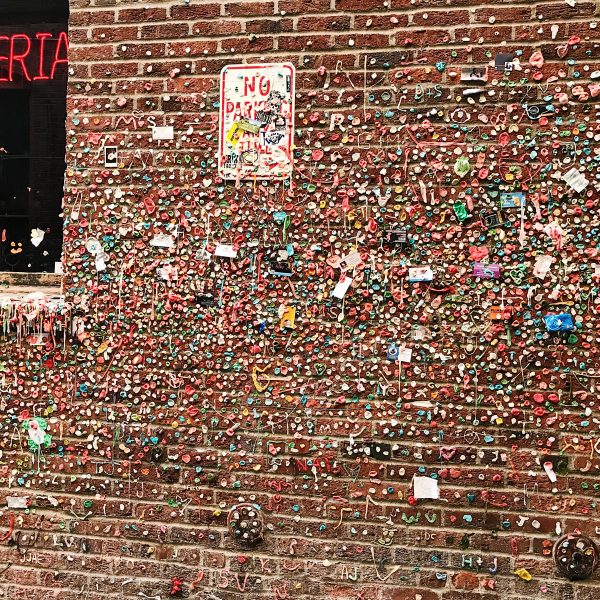 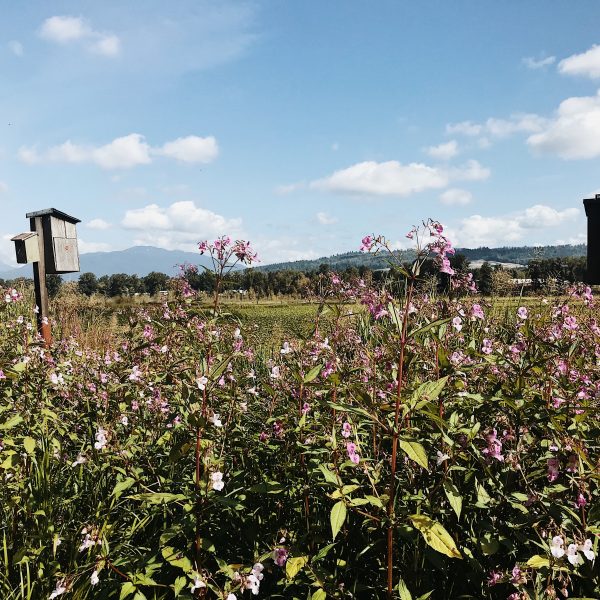 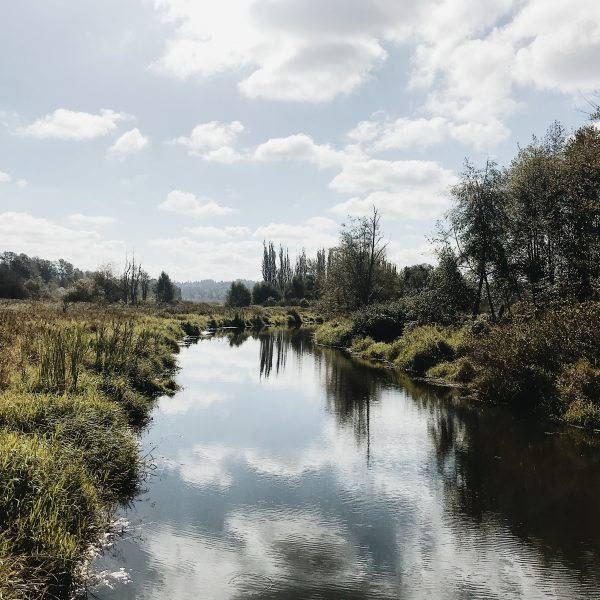 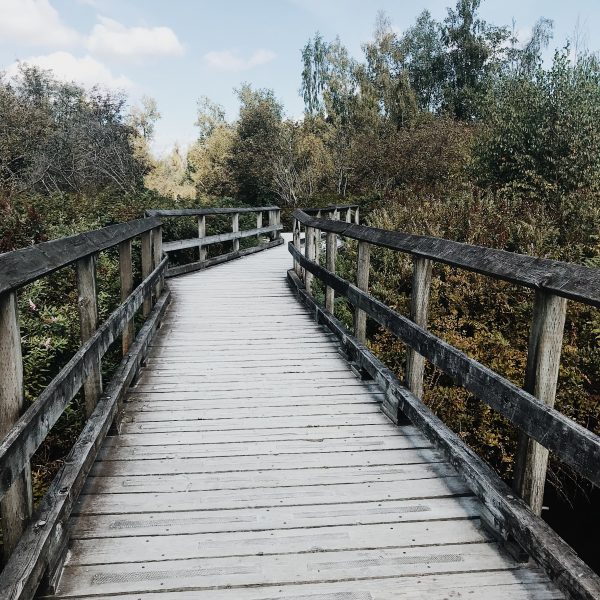