Pain Paralysis: The Words Will Come 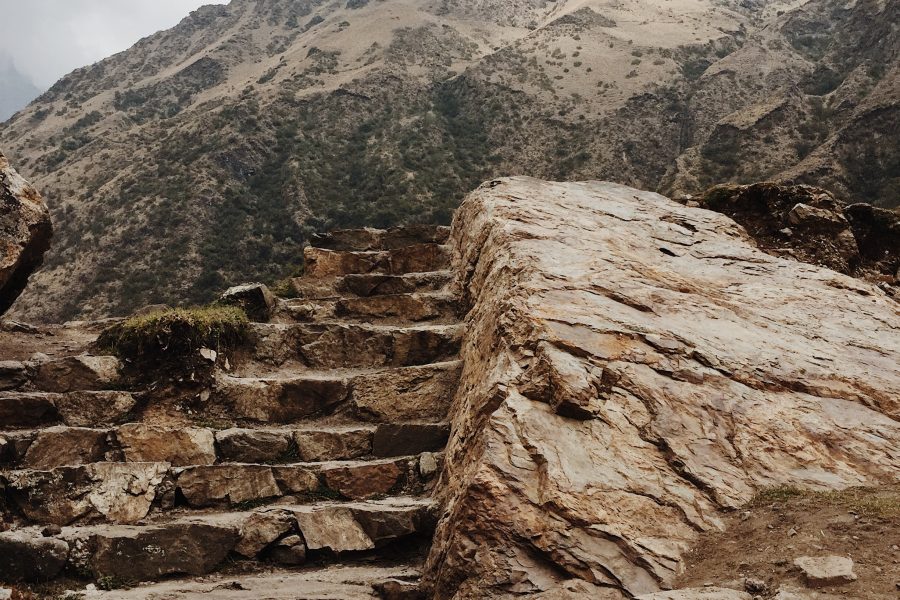 There is a time when words flow out of me like water. It’s as if I am being driven by them before I even have a chance to think about it first. But I have to admit it’s been more difficult for me to write as of recently. More than that, it’s been even harder to think about what I’m willing to write and then share live on this platform. I’ve been feeling at peace lately and resonating with...
1
VIEW the POST
2 Comments
Connect

“You’re Pretty for a Brown Girl” and Other Racial Achievements 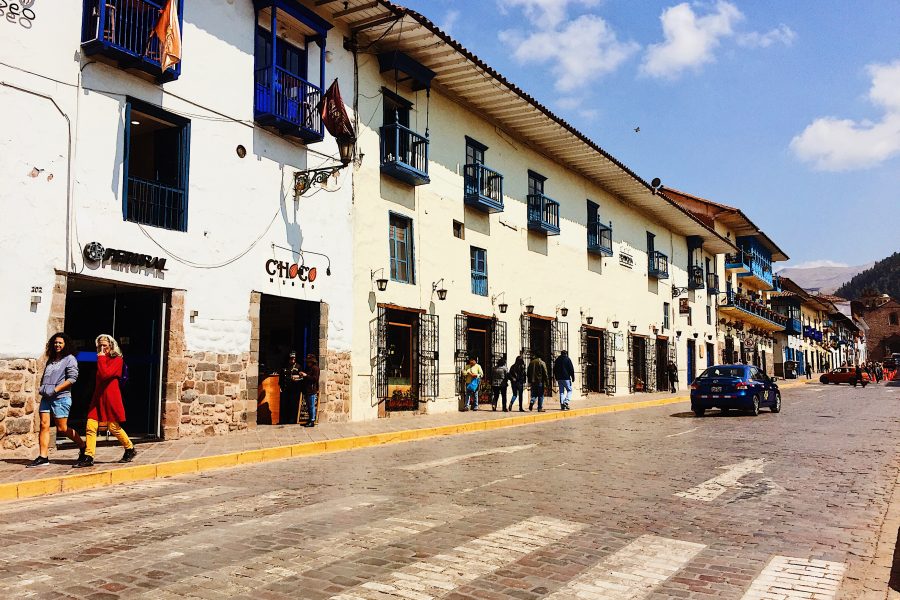 Throughout my life, I’ve felt disconnected from my own identity – a predicament I took to be framed and exacerbated by myself, as well as those around me. It was only later that I understood the far greater societal impact of it all. My family moved from Pakistan to Canada when I was 2 years old so I didn’t get to understand much of what came from living there, but I did have to face the consequences of moving...
2
VIEW the POST
2 Comments
Feel

The Art of Letting Go: What it’s like to Sit with Yourself 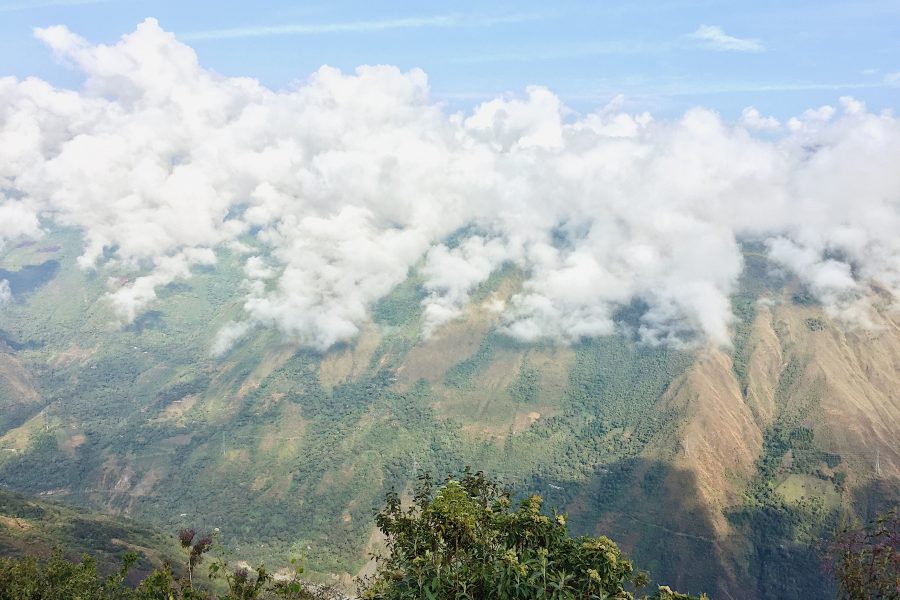 It’s a beautiful day out here in Vancouver, BC. I woke up by a breath of sunshine that cast over my bed and in an instant, before being given the opportunity to open my eyes, the throbbing in the pit of my stomach began. Inhale, exhale. I’ve been practicing this and it seems to be working. Making my cup of tea, I felt the soreness of my body lingering from the night before. In the previous post I had...
1
VIEW the POST
2 Comments
Connect

Creating Space: When Disconnecting Allowed me to Reconnect with Myself 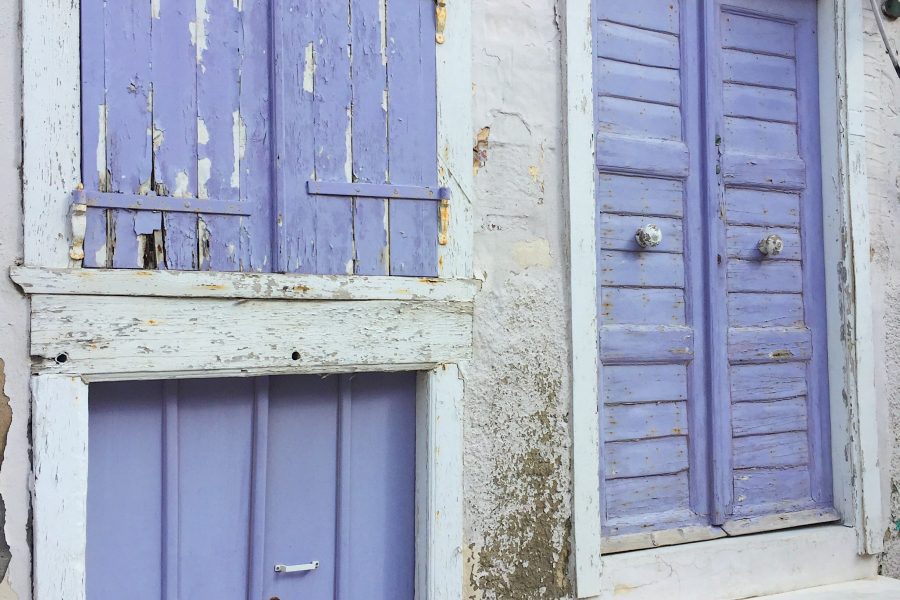 I have to admit, I struggled to write this post and make it live for anyone to see. I struggled because I know that this is a very sensitive time in the world and I didn’t want to come across as insensitive. Because there are so many people hurting. So many businesses closing down. Everything we knew to be a normal part of life has been disrupted and we are now collectively creating a new normal. So I wanted...
1
VIEW the POST
2 Comments 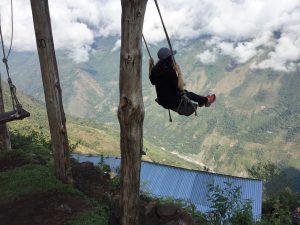 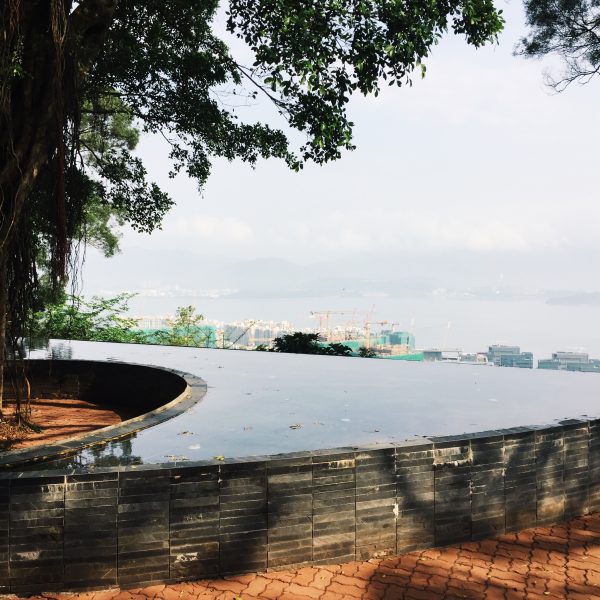 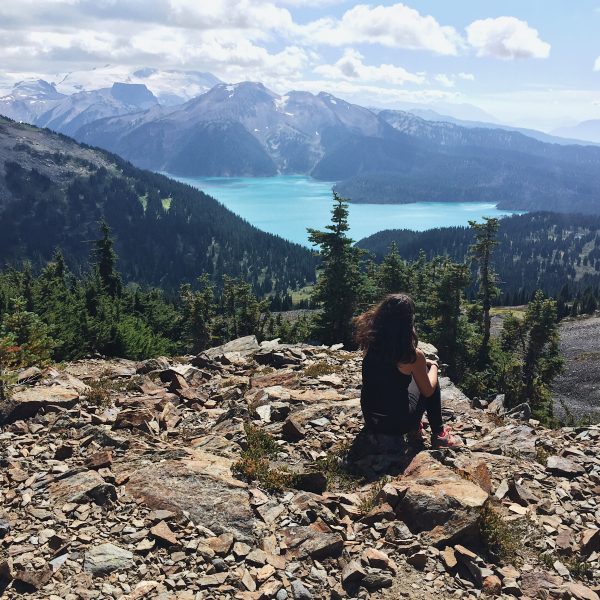 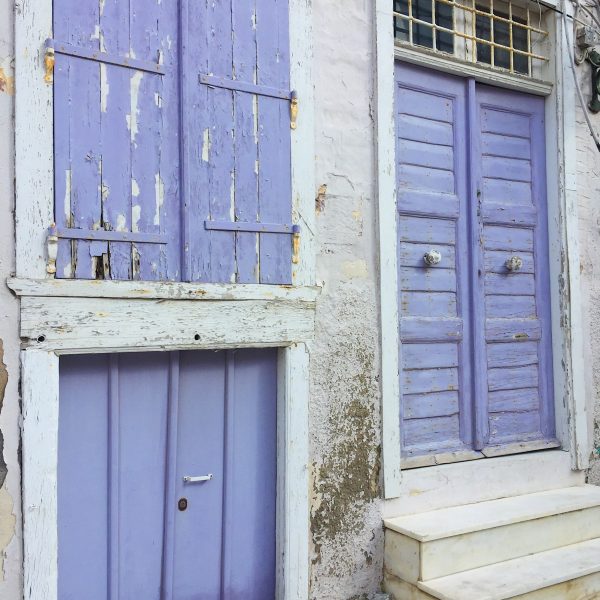 Creating Space: When Disconnecting Allowed me to Reconnect with Myself